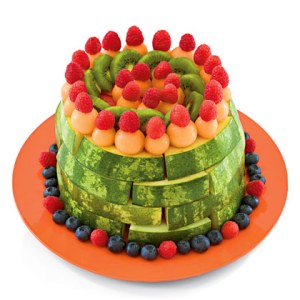 My son Noah’s birthday was Friday (he’s 15).  Instead of hanging out as a family, Shannon and I decided to attend a weekend seminar entitled, “Loving Your Teen.”  We told the boys, “We’re going to celebrate Noah’s birthday by ignoring you, so we can learn how to love you better.”

At the break I called Noah to tell him about all the things we were learning about how to be better parents.  Noah said, “Hey, Dad, there’s a cake here.  Is this my birthday cake?”  I suspected that it was, but wasn’t sure.  Shannon was in the restroom and the break was almost over.  I said, “Noah, there’s a lot of deserts there.  Ice cream.  Cookies.  Brownies.  (Shannon bakes a lot.  This is why I need to run.)  Just eat one of those.”

Noah responds, “So you’re saying I can eat freely of every desert in the kitchen, but of the cake in the middle of the kitchen, I shall not eat, for the day I eat of it I shall die.  Is that what you’re saying?”

He ate the cake.  Some things never change.

What would you have done?